All change at Hesketh 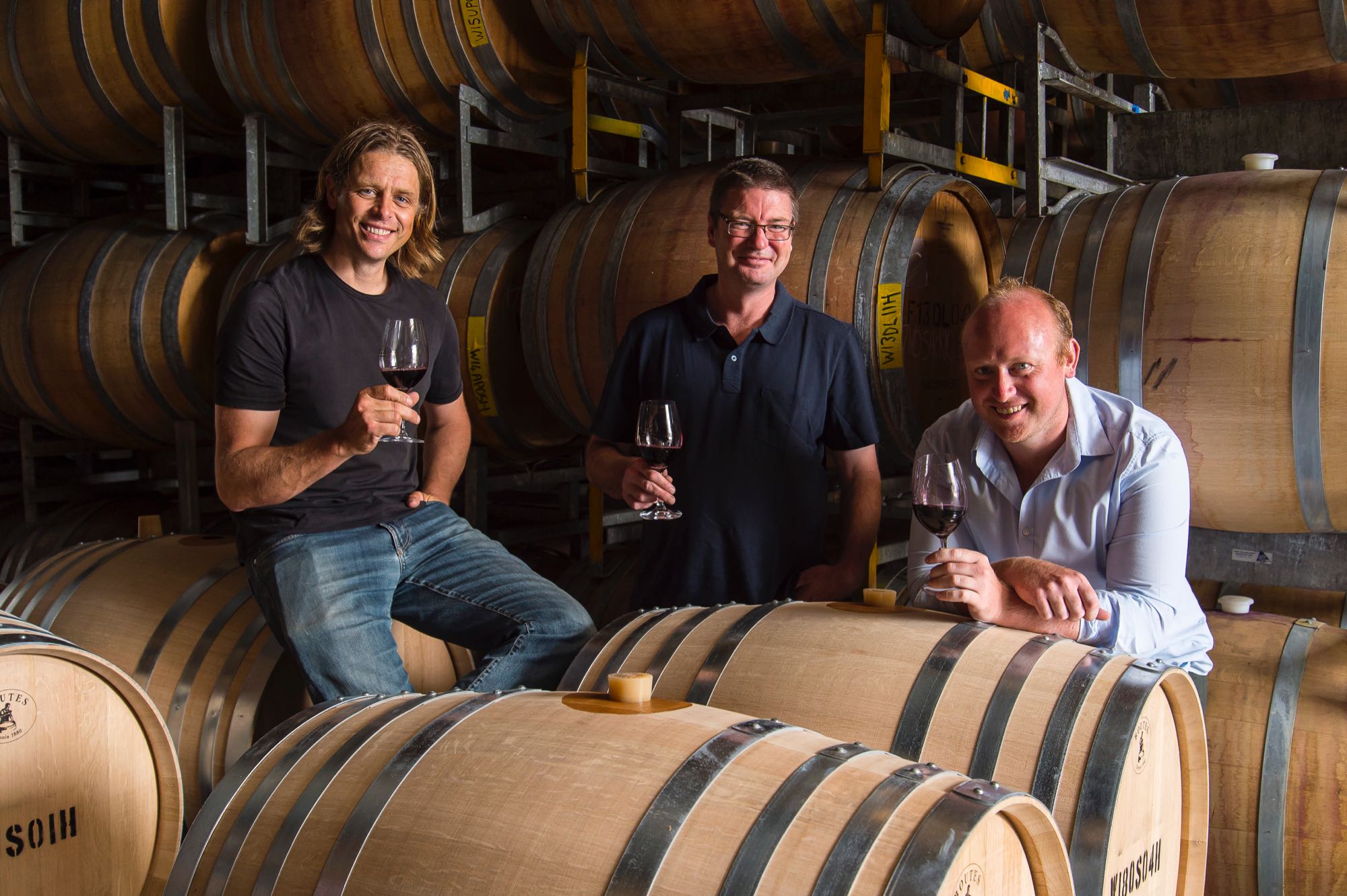 The creative wine and ever busy SA based wine group Hesketh Wine Company has revealed major changes in its team with the departure of Phil Lehmann as chief winemaker at the end of October 2018 and the arrival of former Petaluma chief Andrew Hardy as director of winemaking.

The changeover comes coincidentally as Phil steps down to spend more time with his family and to focus on his own label Max & Me, as well as other small projects, while Andrew had begun to jointly develop his own brand Ox Hardy Wines with Jonathon Hesketh.
The new wines, expected to be released in early 2019, are sourced from Andrew’s family Upper Tintara Vineyard in McLaren Vale.

Ox Hardy Wines ( “Ox” being Andrew’s popular nickname) will bring a McLaren Vale component to the multi-brand, multi-label Hesketh portfolio which includes a number of eponymously labelled wines as well as Parker Coonawarra Estate and St John’s Road from the Barossa region.

“Although we didn’t anticipate it when deciding to develop Ox Hardy Wines together, Phil Lehmann’s decision to step back has created the opportunity for Andrew to play a broader oversight role across the WD winemaking and viticulture team,” Jonathon said.

The changes occur after Keeda Zilm recently joined the Hesketh group from O’Leary Walker in the Clare Valley, where she was involved among other wide-ranging roles in the winemaking of another jewel in the Hesketh crown, the Vickery Wines rieslings. Keeda will work in the Barossa team.

Phil will also continue his role as an integral part of the Vickery crew and will remain with Hesketh on a part-time consulting basis for the foreseeable future.
The roles of James Lienert (Winemaker), Brett Williams (Coonawarra Viticulture) and Warwick Murray (Barossa Viticulture) remain unaffected by the new developments in the broader company.