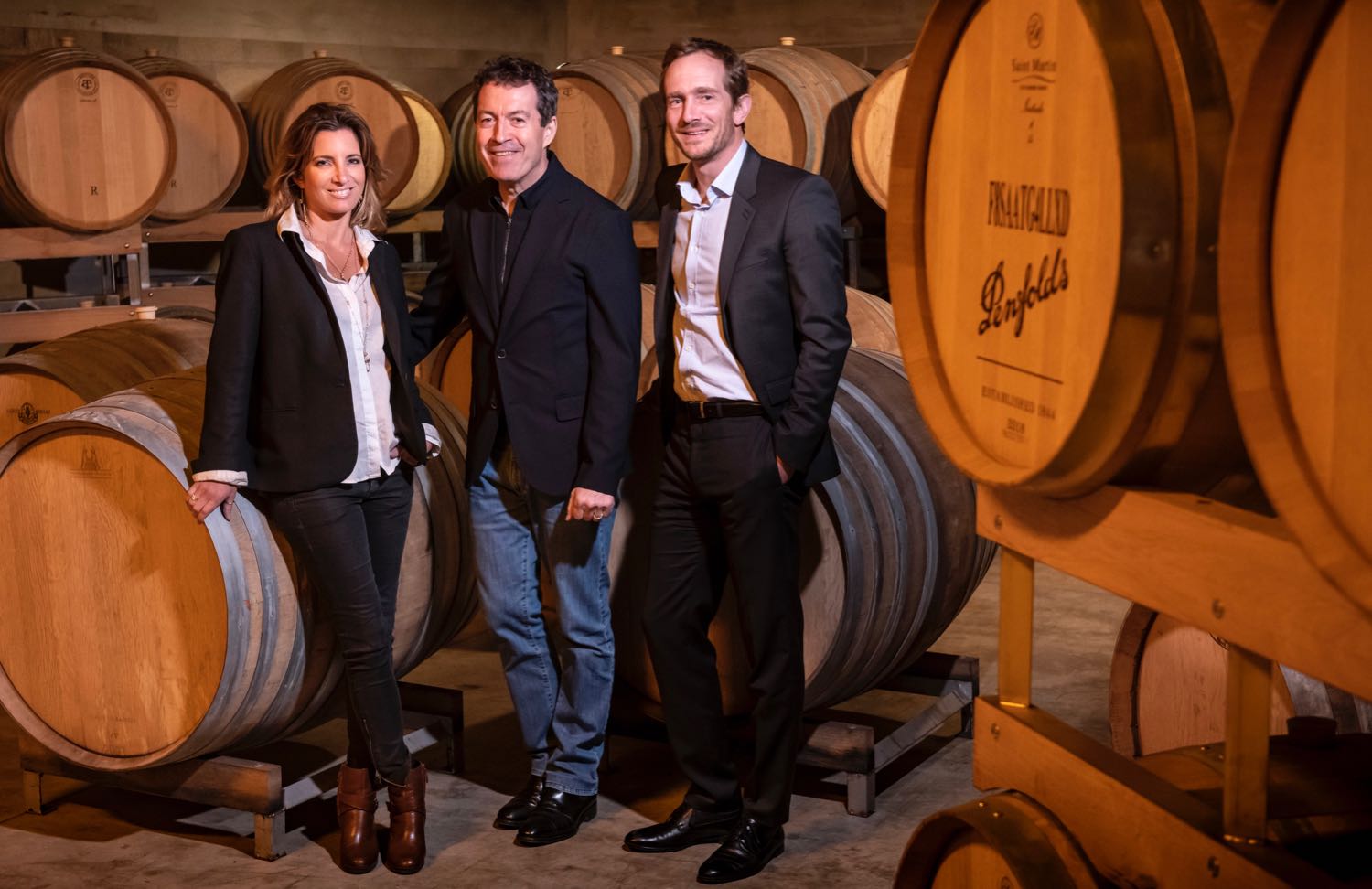 Penfolds has unmasked its next step in becoming a comprehensive global wine brand.
The leading Australian producer behind world-famous Penfolds Grange and other icon red wines has joined forces with highly regarded French Champagne house Thienot to release a trio of 2012 vintage Champagnes, the first to hit the market in June this year.

The unveiling of Penfolds’ French connection follows the release last year of a blend of Penfolds Fortified Shiraz with popular Chinese spirit Baijiu, marketed intensely into China and to Chinese communities world-wide.

The company’s program of globalisation will continue with further releases of internationally based wines, the next from Napa in the United States as well as another newly announced project out of France.

The presentation of the Thienot+Penfolds branded Champagnes in Paris to an elite European audience symbolically celebrated Penfolds’ 175thanniversary and the start of a “wonderful” French and Australian wine alliance, a Penfolds spoke-person said.

Penfolds chief winemaker Peter Gago admitted it was a brave move to launch the new wines in France, as he expected it to be confronting for some in that country’s traditional wine industry.

“From an Australian perspective, however, people will say why not,” Peter said, as he popped the cork of the first bottle on Australian soil at the company’s spiritual home at Magill Estate in the eastern foothills of Adelaide.
“This is the next 175 years of Penfolds, he said.
“We’ve done our first, this is the start of our second – the next era.”
The partnership with Thiénot would not have been imaginable a decade or two ago, Peter added.
“To now actually work alongside a Champagne house and ultimately craft Champagnes proudly, which co-bear the globally recognised red stamp of Penfolds, is both wonderful and a first collaboration of its kind for an Australian winery.”

One of the challenges for Peter Gago was how to give the Champagne an authentic Australian touch.

When the collaboration began, the wines were already physically made and en tirage in the Thienot cellars. Gago’s original plan was to use Yattarna chardonnay for the liqueur d’expedition of the Blanc de Blancs and a little unoaked St Henri shiraz similarly in the Blanc de Noirs, both to be released in 2020.

“We did engage the CIVC (Champagne’s official trade association) and that was frowned upon,” Peter recalled. “We didn’t want to mess with them – it was a purist wine intention – but we wanted a little bit of Australia in each of these bottles.”
Instead Penfolds sent to France several ex-Yattarna barrique barrels to house the Frenchliqueur d’expedition. “It was a definitive link,” Peter said.

The first wine to hit the market in June 2019, the 2012 Thienot x Penfolds Chardonnay Pinot Noir Cuvee ($280), is a 50:50 blend of the two varieties sourced from vineyards across the region. It underwent 100% malolactic fermentation and has a final dosage of 4g/l.

Peter Gago wrote his official tasting notes with siblings Garance and Stanislaus Theinot, describing the wine as “complex yet pure…even and assured across the palate, at once alluring, rich, opulent (and) majestic…refreshingly expressive.”
Stocks are extremely limited, larger format bottles are available in selected countries. Visit penfolds.com for stockist information.