There’s a lot to love about this wine – and clearly the judges at the Adelaide Hills Wine Shows over the past two years think so as well; it’s been their back-to-back trophy winner. We’ll get to the tasty stuff later, but first a little secret: winemaker Tom Northcott handpicks all his estate-grown cabernet franc on the same day then crafts it in two directions, one way for this summer delight and another pathway for his Howard Vineyard Clover 2018 Cabernet Franc in a light red “nouveau” style.  That one is all modern summer styling in one sense: natural ferment, a quarter whole bunched, carbonic maceration, pressed early, a short stint in new and used French wood and offered up for drinks in its first year. It’s all perfumed red cherry with a slice of herbal woodiness for its savoury balance. Good on the chill too. But scarce. Good luck. Worth a trip to the cellar door near Nairne. $35.

The Rose goes a different way as we said, cooled to start, whole bunch pressed and just two hours skin contact to bring on the palest of pale pinks. All free run juice; close to a third of which goes to barrel ferment in older oak, which delivers a lovely mouthfeel. It’s dry as, has a temptation of those same red cherry/berry flavours, and a woody bush/ floral sense for a second layer of complexity that many roses don’t find.  It’s pretty smart drinking if you want to go the extra rose mile – but it’s not a cheap pinkie either, again $35. Can rose ever be serious? Yes it can. 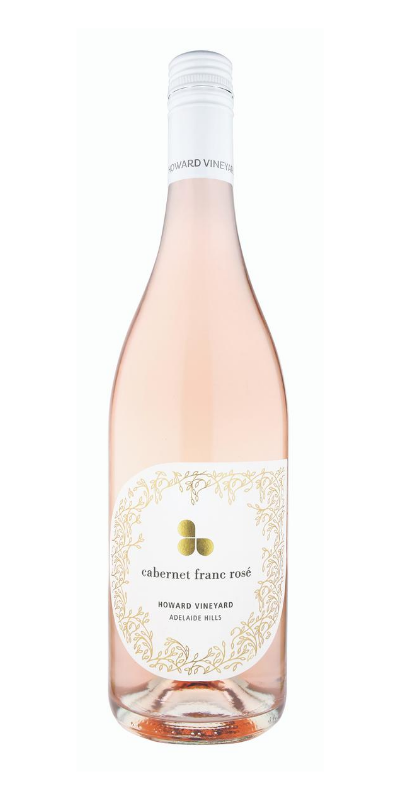